A fortnight ago the mayor of Paris announced that the plans would go ahead for the Champs-Élysées, Paris’s most iconic road, to be transformed from an eight-lane highway belching pollution (seriously, it’s more polluted than the ring road around Paris) into a green and leafy space, with more room for pedestrians. Out with the cars and in with the rollerblades!

This is part of mayor Anne Hidalgo’s wider plan to make Paris a “15-minute city”, the brainchild of Sorbonne Professor Carlos Moreno which has since gained traction across the globe.

What is the 15-minute city?

The basic idea of the 15-minute city is that people should be able to meet their needs - for everything from bread buying to beer imbibing - by traveling no more than 15 minutes by either foot or self-propelled transport.

For those that get excited about urban planning models, this is currently the hottest one around. Several cities have signed up to the concept, including Madrid, Milan, Ottawa and Seattle. Melbourne with a laid back Australian attitude is making their lives a little bit easier by giving themselves an extra 5 minutes with the 20 minute city.

Unsurprisingly after a year when many people have seen A LOT of their immediate neighbourhoods, this idea has a strong appeal, partly because of the environmental impact but also because of improving the ways we live.

How does it relate to workspace?

As the recent lockdowns have shown, traveling to work is one of the main reasons that people a) leave the house at all and b) travel a significant distance. A 15-minute city is supposed to meet people’s needs for leisure, retail AND work but in the pre-lockdown world many people were living in “two 15-minute villages”, one centred around where they worked and another around where they lived.

There has been much talk about what work will look like in the post-pandemic world. The 15-minute city provides one potential model and with its focus on neighbourhood coworking spaces, it ties in neatly to discussions about work near home and suburban flexible workspaces. By making workspace convenient and community focused, it helps work fit around people’s lives - and that’s something we can definitely get on board with.

What do you think of the 15-minute city? Let us know on Twitter. 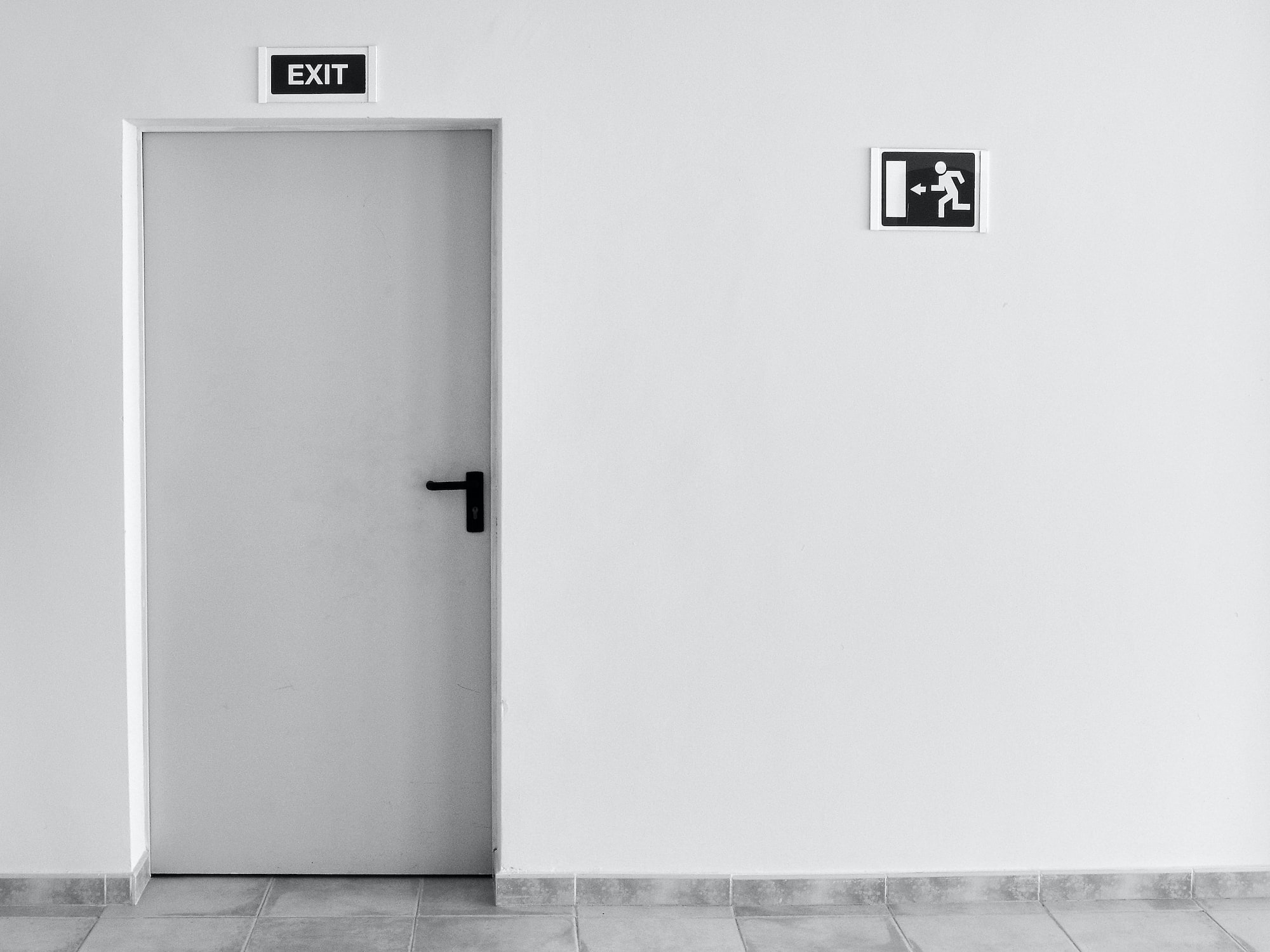 As the pandemic has shown, workspace (or a lack of it) is a diversity issue With speakers including Monzo’s former head of workplace and Kontor’s head of leasing, our webinar will walk you through how to plan your workspace strategy.