Three weeks ago, the Desana team had our first proper experience of hybrid working.

More than half our team gathered together (we’re a small team so all within the guidance) in a plush conference room in the west of Edinburgh.

Those in other locations dialed in and had their faces broadcast on a massive screen at the front of the room.

And the occasion was delightful. It’s a treat to be able to talk to your colleagues without awkward delays and giving your own image the side-eye in the corner of the screen.

The remote members of the team had their own private chat going on where they could swap comments on the content of the day and no doubt exchange frustrations when they couldn’t hear speakers at the end of the room.

Aside from technical problems, those at a distance also missed out on the experience of being in a physical space together, the catch ups and exchange of pleasantries that can be experienced on a one-to-one basis, rather than as an announcement to the entire Zoom room. There’s a risk that they felt excluded, even if the current global health situation demanded this setup.

Best of both worlds

Desana is, of course, not the only company getting to grips with the realities of “the new normal”.

Last year revealed all that can be achieved with working from home, as well as its limitations. It has highlighted exactly how productive people can be outside the office, as well as the things they miss when not in the office and how important it can be to come together for collaboration and innovation.

And as a result many companies are committing to hybrid working.

Either way, it’s gaining widespread popularity as a “best of both worlds” solution which gives employees the flexibility they want (and employers the opportunity to make savings on real estate) but also reaps the benefits of colleagues working in the same place.

You can’t have it all?

But is it really possible to create this perfect balance between employers’ and employees’ needs through hybrid working?

Apart from the obvious technological hiccups that will come with a transition to hybrid work, there are deeper issues that are more likely to have a long-term impact.

There was much discussion last year about whether remote teams could build trust and, as a result, work together effectively. We believe that all the evidence points to the fact that it’s more than possible to collaborate remotely, as long as there are times when people can come together (either virtually or in-person) to talk through problems and ideas.

In setups where employees are given choices about where they want to work, there’s a risk that those who make the most of the chance to work from home may miss out.

It is undeniable that those in the same room are better placed to form stronger relationships, even just through chit-chat about Scotland’s glorious defeats or the weather (yes, it’s hot; it’s summer).

Unsurprisingly, those working remotely are more likely to feel left out. In fact one survey of more than 1,000 remote workers in the US found that almost 45% of them believed that their colleagues in the office were saying things about them.

Meanwhile, those regularly going to the office are more likely to have opportunities to network or have the boss’s ear, leading to more opportunities and a greater likelihood of promotion.

This is backed up by data: historically, part time or distant employees don’t get promoted, something which is often known as the “flexibility stigma”. There’s no guarantee that this won’t continue to be the case in a hybrid working world.

This would be troubling enough by itself. But the groups of employees that are more likely to take advantage of opportunities to work from home are the ones that already face obstacles when it comes to career progression.

If these employees are to be inadvertently penalised for working from home, this is not only unfair to the individuals but it also has a negative impact on their employers who are missing out on talented individuals who would bring diverse ways of thinking to leadership roles (which, btw, is known to positively impact the bottom line).

Having it all - for real

None of this means that flexible working should be abandoned and all employees ordered back to the office. Indeed, it would be difficult to stop even if you tried: the tide has definitely turned in favour of hybrid working and it would be a foolhardy, office-loving Canute to try to stop it.

However, it does mean that leaders should think long and hard about how they actually want to implement hybrid and consider those unintended consequences. There’s a few ways they can go about doing so:

Ultimately, it comes down to what works best for your employees and company.

At Desana, we’re unlikely to hold another strategy day where some of the team aren’t able to be in the room. We’ll still have small meetups for teams and individuals on a day-to-day basis, based on where we are in the world.

But for big meetings like that, we want to ensure that everyone is together. As a remote-first company, the times when we do get together all in one space are important - and it wouldn’t be fair for anyone to miss out on that experience.

And this is one of the reasons why we’re building meeting room bookings into the Desana app: to make it so much easier for teams to book to work together in this new world of work.

We want to make it as easy as possible to book a space that works for teams, so that finding a meeting room that’s the right size, with all the amenities you need and in the right location, is just a matter of clicking a few buttons.

So, whatever your team needs - from hybrid meetings to all in-person - you’ll be able to find a space that works for you.

If you are interested in finding out more about our meeting room booking tool, book a demo. Working in Clerkenwell for the day? Here’s what to check out in the area, from great cafes and lunch spots to after-work drinks and entertainment. 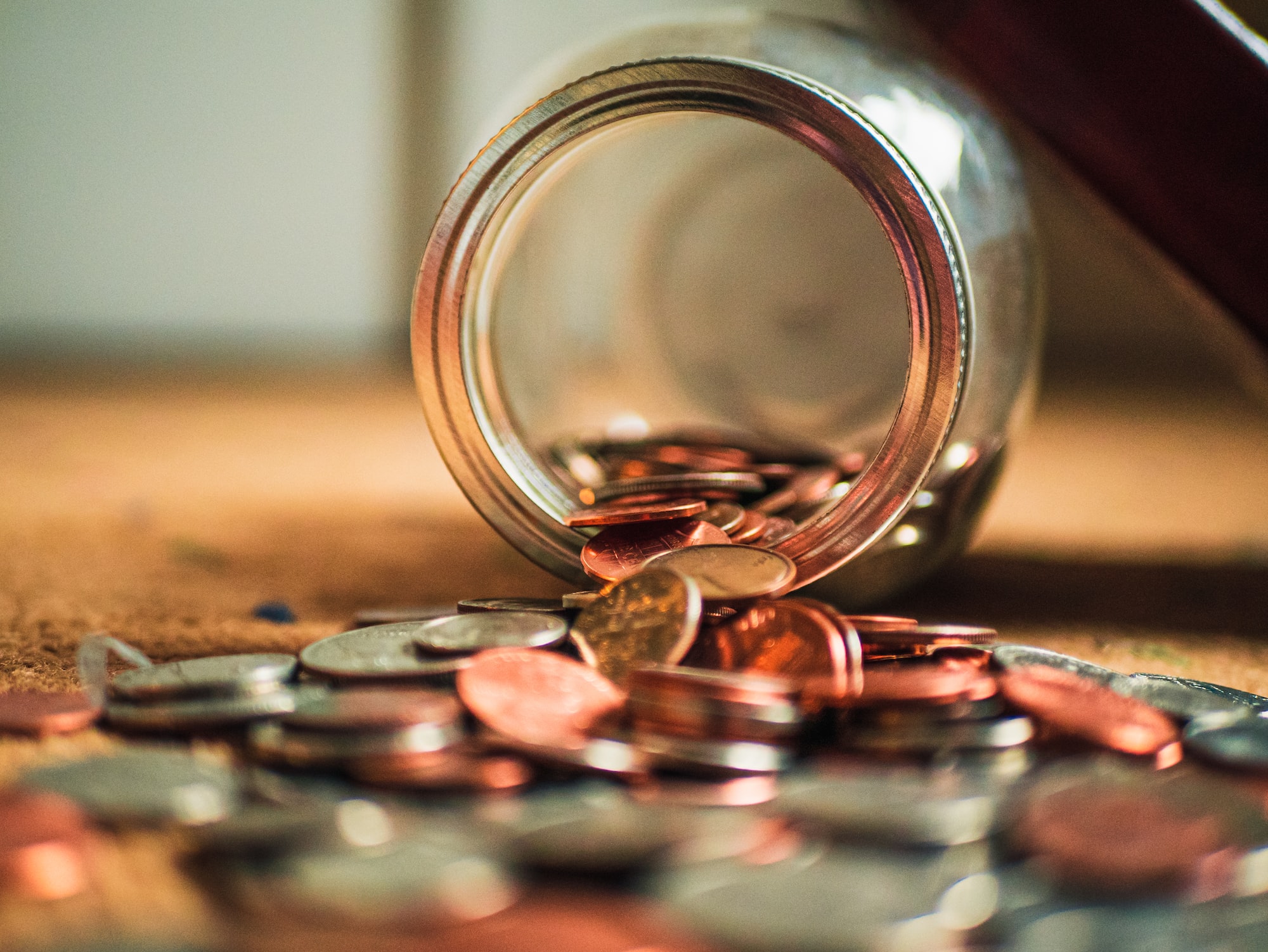 The salary process can be unclear, inconsistent, and unfair - we’re trying to do things differently