Ah, the holidays. Sandy beaches, sunny skies, sneaking a peak at Slack to make sure that you haven’t missed anything.

And it’s not just a cheeky peek that’s the problem. Since office workers started working remotely the boundary between work life and home life has become ever blurrier: not only are people working longer hours but many feel the pressure to be constantly available, with more than half of employees stating that they feel they need to respond to messages immediately.

In April Ireland became the first country in the world to introduce a “right to disconnect” code which includes those working remotely and flexibly.

Ireland was not the first country in the world to enshrine the right to disconnect in law. That would be France, which made it official in 2017, and mandated that companies with over 50 employees had to set out when staff should not be sending or answering emails (cue predictable joke about those on the continent being wedded to long lunch breaks and holidays).

Broadly speaking, the right to disconnect makes it a human right to be able to disconnect from work and not have to respond to emails and messages outside working hours.

Some companies have enforced this in headline grabbing ways, from Volkswagen stopping emails going to (some) employees’ mobile phones between 6pm and 7am to Daimler allowing staff to use a software that automatically deletes any emails they receive while on holiday.

Top down or self-enforced?

For those who believe in encouraging a healthy work-life balance, the right to disconnect may seem necessary to release people from the bondage of their smartphone. But despite good intentions, such policies may end up with unintended consequences.

For some people, blocking access to email servers at certain hours prevents them from doing work at a time convenient to them, or just compounds their anxiety at being unable to get on top of things.

For a less prescriptive approach, some companies have tried messaging that encourages people to disconnect and doesn’t place pressure on them to respond instantly to any communications that come in.

Recently, the Vice President at Amazon Web Services won praise on LinkedIn for sharing her “human footer” which appears at the end of her emails: “TRULY HUMAN NOTICE:  Getting this email out of normal working hours? We work at a digitally-enabled relentless pace, which can disrupt our ability to sleep enough, eat right, exercise, and spend time with the people that matter most. I am sending you this email at a time that works for me. I only expect you to respond to it when convenient to you.”

This approach seems to put the power back in the hands of the employee to find a schedule that works well for them.

Certainly, creating a culture where it is ok to disconnect is key, which includes positive messaging around switching off and taking breaks, as well as encouraging people to respect the time of their colleagues.

But putting too much emphasis on empowering employees may also backfire since it may not give people the support they need in order to disconnect. Such an approach has to also be combined with support from the top so that employees don’t get mixed messages.

For example, without this consistent culture in place, a boss sending emails outside working hours (even if they have a human footer) may still lead to people responding straight away, either because they see an opportunity to impress with their commitment or because they think that whatever their boss says, they actually mean something very different.

Is flexible working incompatible with disconnecting?

This is all further complicated by flexible working. In the Irish Code of Practice on the right to disconnect, it talks about employees not being obligated to work “outside their normal working hours”. But when your working hours are flexible, how are your colleagues and superiors even supposed to know when you are working?

Even when people working remotely stick to more conventional working hours, it is still harder to distinguish between when they are available and when they are off the clock. It’s also a lot easier to return to the laptop when your workspace is the corner of your living room.

Perhaps the trade off for being allowed to work flexibly is that you are also expected to be available at all hours.

In fact, a BBC article that poses that very question comes to the conclusion that it’s really just too early to say either way and that we need to wait for the “new normal” to play itself out first before we can say whether new working patterns will allow people the right to disconnect.

This may seem like something of a cop-out, particularly as it seems crucial to consider these things when planning for the new world of work post-pandemic.

One possible way of balancing these two seemingly contradictory ambitions can be seen in Dropbox’s new strategy: a “virtual-first” approach where teams define their core collaboration hours (when they are available for calls and meetings) while individuals are allowed to structure the rest of their days in whatever way works best for them.

The degree of flexibility obviously varies depending on how customer facing a role is.

However, by teams working together it is still possible for those in, for example, sales roles to have a measure of flexibility.

This sort of approach could also be used to ensure that employees are able to disconnect outside their working hours.

The success of this strategy is reinforced by previous research. Leslie Perlow and Jessica Porter from the Harvard Business School spent six years working with management consulting firm Boston Consulting Group, with more than 900 teams in 30 countries.

They found that it was possible for even famously workaholic consultants to take time off if taking “predicted time off” was a goal shared by the whole team.

The team would agree on a set goal for predicted time off. This could be making sure evenings completely disconnected from work, setting email blackout times or uninterrupted work blocks to allow for greater focus. They would work together to ensure that that happened, not just for them but also for their colleagues.

A similar approach could be taken in order to allow people to both work flexibly and feel like they can disconnect from work. Individuals then feel like they are safeguarding not only their own time off, but that of their colleagues as well, meaning that everyone is working towards the same goal - rather than one person feeling like they are shirking by logging off at 5pm.

The exact approach will obviously vary depending on the organisation but could involve teams agreeing on times during the day when they are always available or setting up rotas for customer-facing roles to allow flexibility on other days of the week.

It also involves having a high bus factor - the charming analogy of whether the company would struggle if one person got knocked over by a bus because no one else has the knowledge or the skills required to fill in.

The higher the bus factor, the more people available to step in, should your lead developer get ploughed into by the number 47 (or, in a hopefully more likely scenario, take a day off to celebrate their mum’s birthday).

While this may seem impossible to certain companies (particularly growing startups), it’s pretty crucial to allow people the chance to step away from the laptop and avoid burning out.

By encouraging teams to work together to find solutions that allow them both to work flexibly and take time off, employees can achieve a healthier work-life balance.

And with that, perhaps you will be able to have a summer holiday undisturbed by the ping of “I know you are off but there’s just one thing...”

Do you think the right to disconnect is incompatible with working flexibly? Let us know your views on Twitter or LinkedIn. 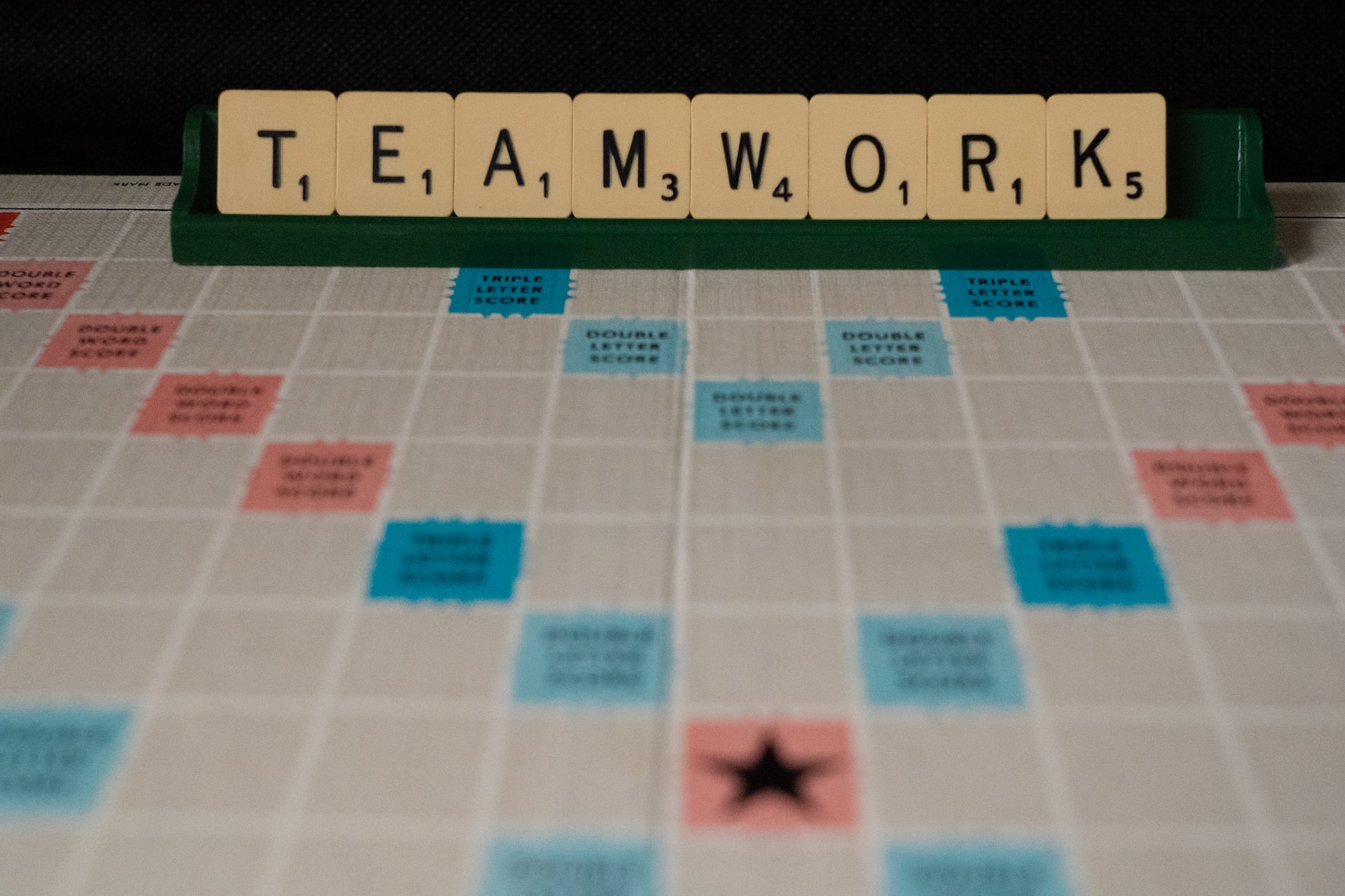 Off-sites may seem like a nice-to-have, rather than a need-to-have. But we think it’s important to Desana - here’s why. If you're working in Shoreditch, here are the places you really must check out, before, during, and after your working day.